Korean men are famous for their huge investment on their appearance. Hairstyle, undoubtedly, plays a significant role in the determination of the personality of oneself. When it comes to Koreans who are consciousness about hairstyle is extremely common. Perms have been a common trend among them. The trends followed by famous Korean actors and pop singers are even being followed at many places.

Perms add bounce in one’s hair, making the hair manageable and the curls more pronounced but permed hair requires to be styled in the right way to be appealing.

Following hairstyles have been in trend among the Korean men:

K Pop or Korean pop style is ideal for medium length hair. The benefit about medium length hair is that there is adequate space for creativity in the hair. It can involve various perms for getting change in texture and volume. The K Pop style originated from the Korean music bands. Famous music bands like BTS were seen sporting this hairstyle which has been a reason behind it’s popularity.

Long hair are high maintenance. Time and attention is what keeps them in place. In this case, straight anime look can be preferred. Straight anime look includes straight hair at one side and permed at the other. This straight side can be attained through a hair straightener by twists and twirls while the permed side may require temporary perming techniques.

Being one of the most influencing hairstyles, it is one if the most creative ones too. It represents a brave, bold and a durable look and is widely sported by Korean men. Originating in Japan, straight Anime look is mainly observed in three kinds.

Dandy hairstyle is characterized by the good boy look. With short sides and back accompanied by thick hair on the crown, this hairstyle produces a dandy appearance. It is responsible for a first class look with the permed hair crown. A pony accompanying the hairstyle resulted in creating more voluminous texture.

This came into trend following the hairstyle of the famous Korean actor Lee min Ho. It can be characterized with a slight perm that makes it styling easier. This is ideal for men with pointed face. However, usually it is suitable to men around thirty years of age and long hair. Half of the hair is stroked back in the hairstyle. Due to the perm, waves are produced in the hair which are directed in patterns. It is a low maintenance style and can be easily managed with the help of a pomade or a hair spray.

This is famous for enhancing the endearing appearance of the Korean men. It is more likely to be suitable to men with chubby face. The forehead is invisible in the hairstyle because of the front pattern and produces an angle to the face. It produces a young boyish look on one’s face and is known to be a cool hairstyle even among American youngsters.

The messy Korean look is one of the most common trend followed by almost most of the Korean men. Medium length hair can carry this style in the best way. Most of the hair is inclined towards the forehead, adjusted with the help of a hair spray. Concealing most of the forehead, it is responsible for delivering an attractive and charming look to one who sports it. Even after being considered as a shaggy look by many, it is one of the finest hairstyles carried by men even in the formals.

Epochal haircuts have been in trend nowadays. This is a combination of pompadours and bowl haircuts. Medium length hair is best suited for getting the hairstyle. Pompadour gives an active look which is more likely to be suitable in occasions like parties or academies.

This has been considered nowadays following the trend of the 90s. It is a kind of medium haircut with bottle blonde which has been frizzed out. Along with slight curling, most of the hair has been deliberately made frizzy. As some of the famous Korean haircuts, the forehead is concealed here too resulting in an innocent appearance.

The Korean Mohawk has been a trend of the late 2010s. Unlike the traditional Mohawk, it does not resemble the fine spiked hairstyle. Followed by suitable accessories, this hairstyle is a high maintenance one. Usually the rebellious and punk guys went for this hairstyle. The hairstyle witnessed an enhancement in the trend when various celebrities, soccer players and fashion models sported this. Short Mohawk has been categorized into many kinds. Some of them were carried in casual occasions while others include Mohawk fade and so more. This was set with the help of a strong pomade or a hair gel.

There are a bunch of hairstyles for one to experiment with. Being a flagrant part of the body, hairstyle has a lot to do with the appearance of both men and women. While a good one gives definition to one’s personality, the dire one is obligatory to ruin it. The vigilance observed in Korean men about their hairstyles is rare to come across at other places. It has been a reason why Korean men have now gained popularity and the trends of the place are now being followed worldwide. 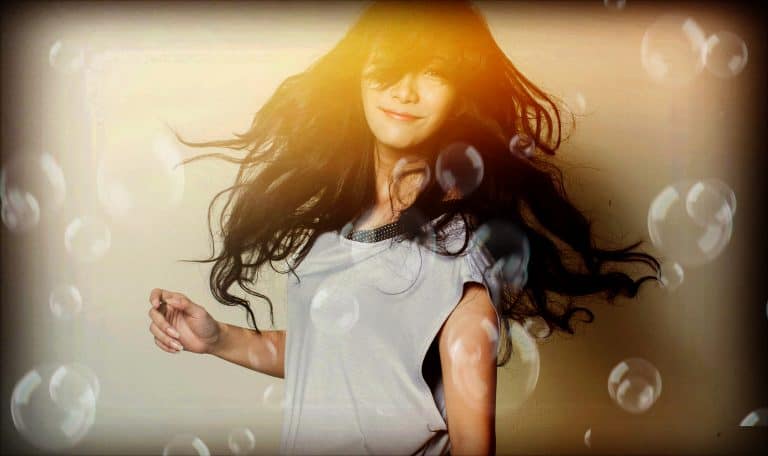 Have you ever attempted braiding your hair and sleeping with the braids unimpaired throughout the night and then allow them free in the morning? Well, that is what the beach waves hair is. It is fundamentally long curls and tresses that are a bit rumpled and also a little curly and frizzy. It is designated… 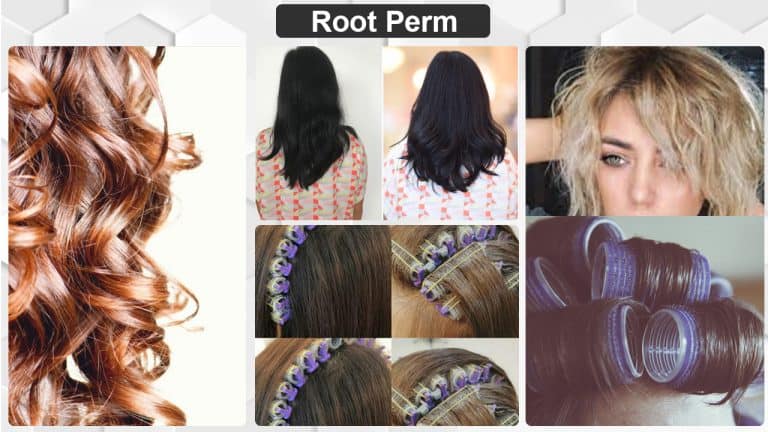 With the advancement in technologies and the introduction of the new ones, it is no wonder to expect new and wonderful things happening around us. When it comes to the beauty and appearance of our hair, hardly anyone would compromise. Nowadays people are even ready to spend lavishly on their hair because it is the…

Perm, short for Permanent Waves has made a comeback from the retro and it is for good. Women are fawning over this style and are heads over heels in love with this style. If you think Perm and 80’s go hand in hand and are a thing of past, then think again. It gives you… 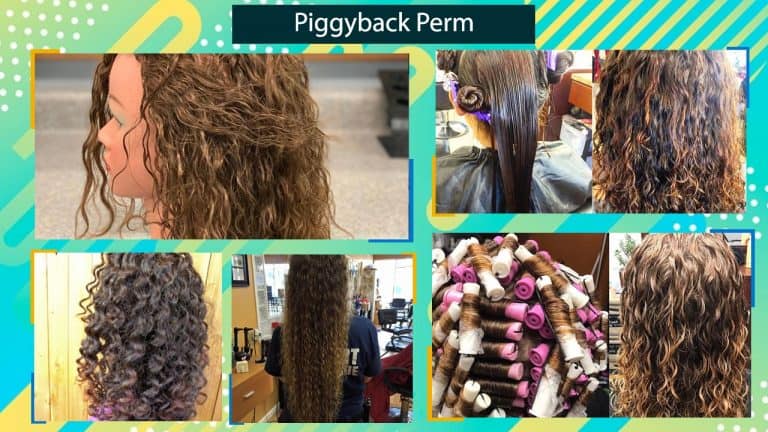 Perm is a technique that results in the change of one’s hair texture for a specific period of time. Perm is usually performed in order to attain natural looking curl patterns. However, straight hair perm has also been introduced as one of it’s varieties. Piggyback perm is one of the kinds of perming techniques usually… 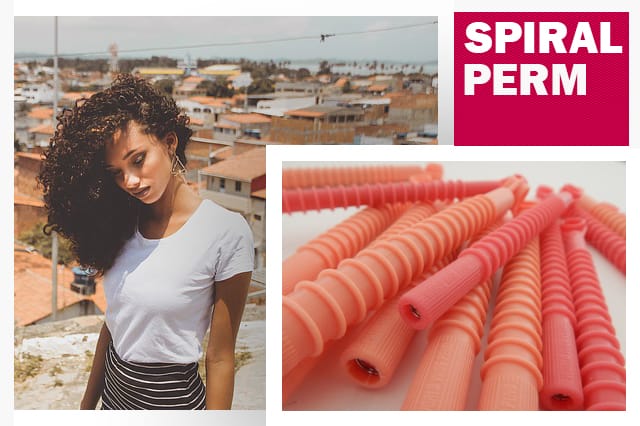 Perms are in fashion since the 80s, and these days it is even growing popular among the youngsters who love experimenting with style. There are various beach wave perm hairstyles to choose from, and spiral perm is one among them. Let us spiral perm more and how does it modify the hairstyles of these days…